Irene, a rarely performed musical comedy, was given a new lease of life by Redditch Operatic Society at the Palace Theatre. The classic rags to riches story was carried off expertly by the packed cast – fine voices every one of them.

Barbara Hall proved more than a match for leading lady Irene O’Dare. Her voice did switch between operatic and music hall mode rather unpredictably, but her projection and overall grasp of the character were all firmly in place.

The sets and back-drops were among the most outstanding to grace the Palace Theatre for years. The Marshall music room, foyer of the Astoria Hotel and the backdrop of the New York skyline were all superbly depicted.

Attempts at American accents fell foul of the pervasive Brummie in places, but natural exuberance more than made up for these shortcomings.

The grand finale made full use of the packed chorus, belting out with the enthusiasm that secures Redditch Operatic Society’s position as one of the best-loved theatre groups in town.

Now that’s more like it! After harping on about the lack of support at the last Palace Theatre production of Brideshead Revisited, the audience for this musical more than made up for it. Crammed to capacity they laughed, sang along and enjoyed every minute of the Redditch Operatic Society’s annual show.

Irene is set in Art Deco New York and although the story leaves much to be desired, the music is a delight. Favourites include What Do You Want To Make Those Eyes At Me For, Alice Blue Gown and the enchanting You Made Me Love You. And each song was set alongside a well thought out dance routine – but it would have worked a little better if the stage had been a few metres wider!

Credit must go to Kevin Hirons as Donald S Marshall III, Eileen Parish as Mrs O’Dare and the wonderfully French Barrie Cole as Madame Lucy (yes, Madame!) – his pink and gold outfit was quite something.

Barbara Hall took the romantic lead role of Irene, an Irish girl from Ninth Avenue, but her voice was often drowned out by the sheer gusto of the orchestra.

Irene had been one of the favourite shows of a number of committee members for years, before we finally decided to perform it as a spring show – although this was as large, and expensive, production as any of our autumn shows.

The show is not widely known – but many of the songs from it certainly are.

There are about five main and nine smaller roles for principals, and the show can be worked just as effectively with a small or large company. As usual, the size of our chorus often exceeded the nominal amount that the Palace Theatre stage can cope with!

Scene 3 – The Back of Irene’s House

Scene 5 – The Back of Irene’s House

Scene 6 – The Foyer of the Astoria Hotel

Scene 7 – The Roof Garden of the Astoria Hotel

Scene 1 – The Foyer of the Astoria Hotel

Scene 5 – The Roof Garden of the Astoria Hotel

Book by Hugh Wheeler and Joseph Stein from an adaptation by Harry Rigby based on the original play by James Montgomery. Music by Harry Tierney. Lyrics by Joseph McCarthy. Additional music and lyrics by Charles Gaynor and Otis Clements. Original production supervised by Gower Champion. Produced for Broadway by Harry Rigby, Albert W Selden and Jerome Minskoff.

By arrangement with Musicscope Ltd and Stage Musicals Ltd of New York. 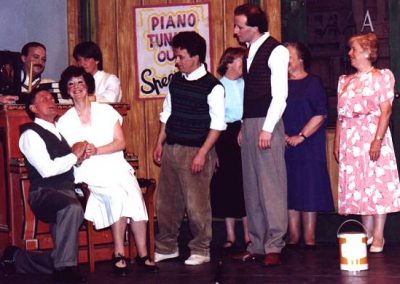 What Do You Want to Make Those Eyes at Me For 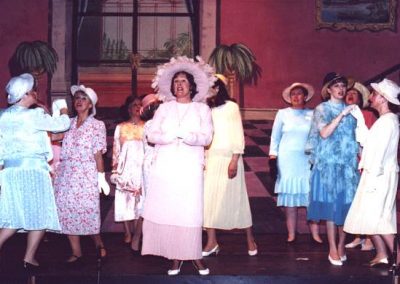 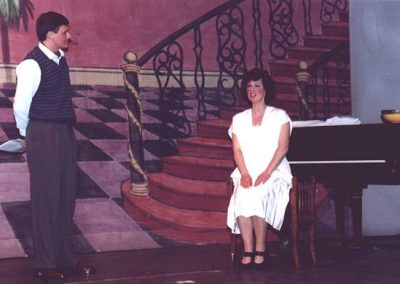 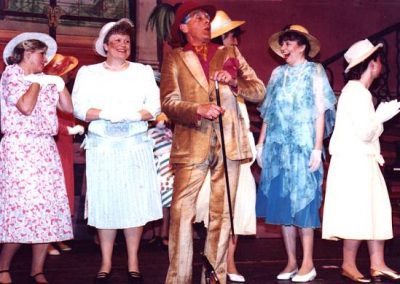 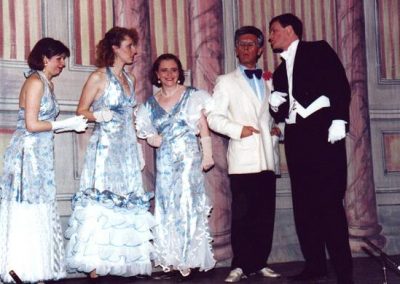 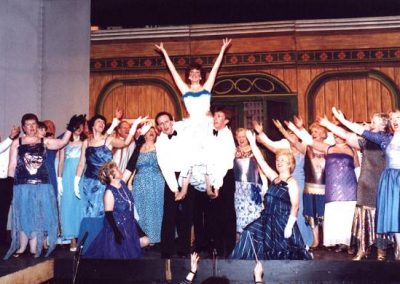 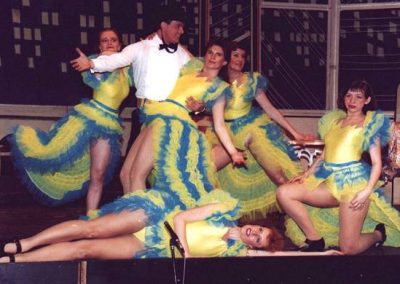 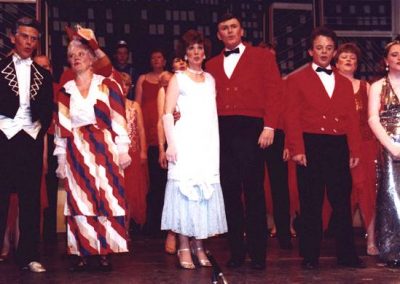