We are delighted to announce that the eleventh deserving recipient of the Norman Wheeler Memorial Award is ALAN BUGG.

Anyone who saw, or was involved with, our production of Disney’s Beauty and the Beast would have admired the fabulous set. People may not have been aware that this was pretty much built single-handedly by Alan, who put hours of work into building and transporting the elements from his garage at home to our storage unit. It was a mammoth task undertaken for very little reward but one that played a vital part in the overall success of the show. 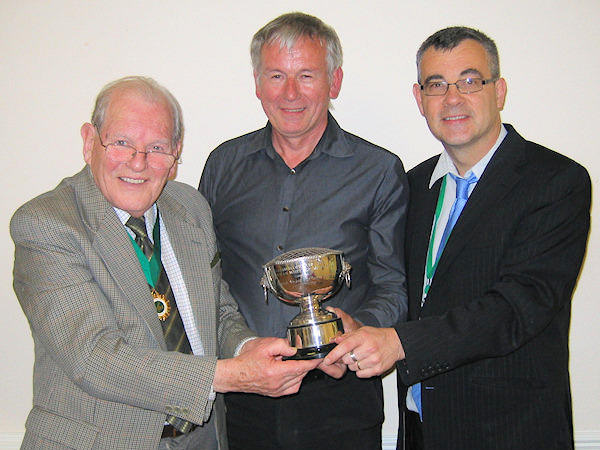