We are delighted to announce that the twelfth deserving recipient of the Norman Wheeler Memorial Award is ROZ CHALK for her work organising the children appearing in The King And I.

It was a time-consuming role, and not without its difficulties. But without it, we simply couldn’t have put the show on the stage. Thank you, Roz! 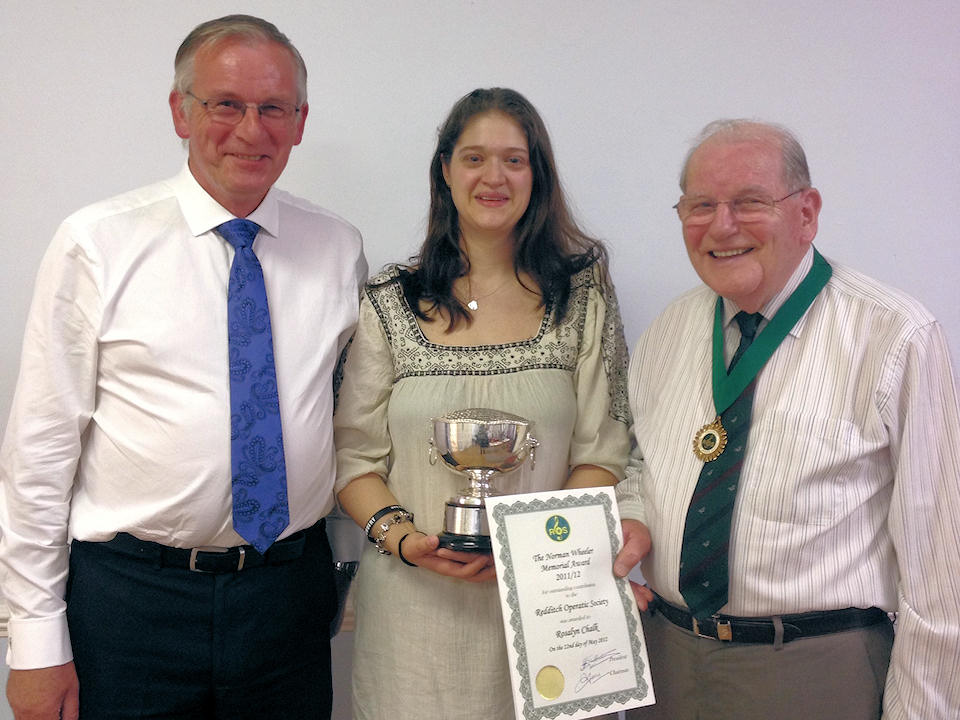