We are delighted to announce the nominees for the 2019/20 ‘Alan’ Award – our very own version of an Oscar!

There are five nominees this year. They are (in alphabetical order):

Many congratulations to each of our nominees. The committee had all the principal cast members to choose from, so it was no easy task!

The process to find the list of nominees is the same each year: a secret vote by all members of the committee. The name of every principal in the show goes onto the ballot paper, and each committee member privately marks their favourite four. All the committee votes are then tallied in secret, and the top four automatically become the nominees. Not even the committee know how many votes each person received.

Who will win? Only YOU (our members) will decide.

Just a reminder that the Alan Leadbeater Memorial Award is for YOUR favourite performance of the year, from the list of nominees above. Not necessarily for the the biggest role, or most prominent performer of the year – a debut, or a cameo performance could equally be the performance you enjoyed the most.

At this time, we do not know where or when this year’s AGM will take place, or what form it may take. But at some point members will be able to vote for their favourite sometime/somehow… we will keep you informed! 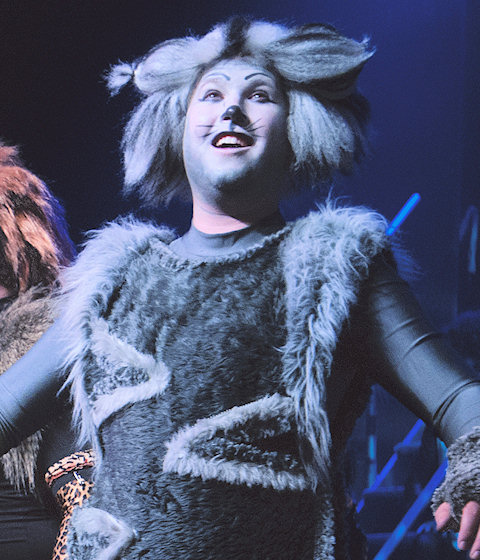 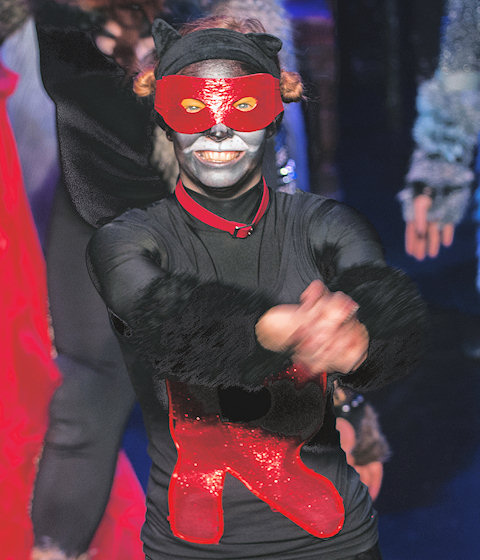 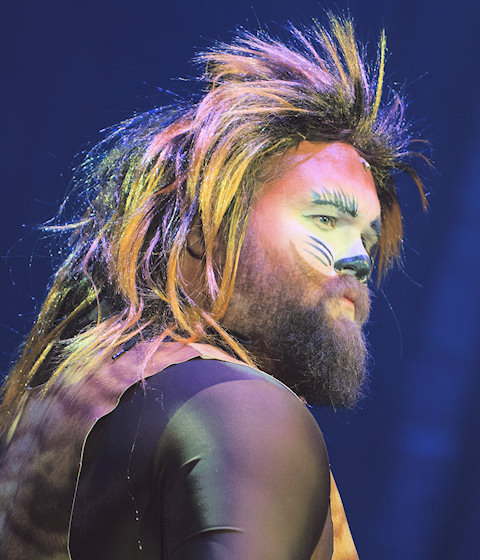 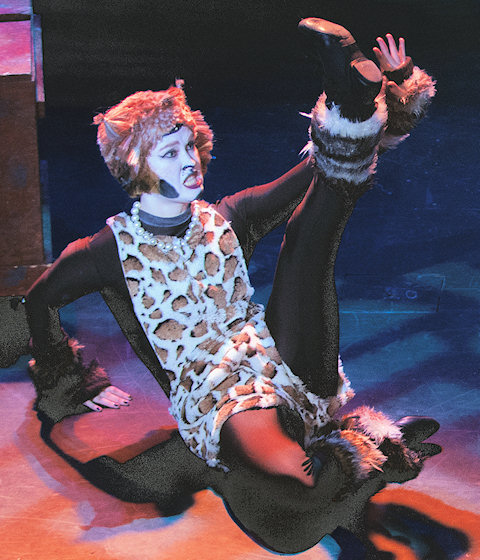 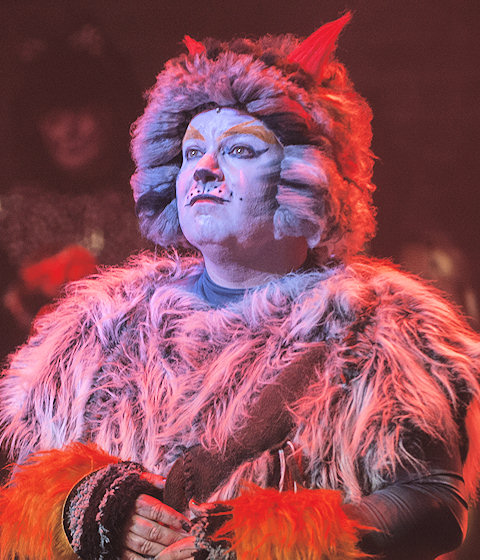